Despite the fact that traditions go into oblivion over the time, there are still couples who prefer traditional costumes. From China to the Romanian Carpathians. Bridal suits from all over the world. 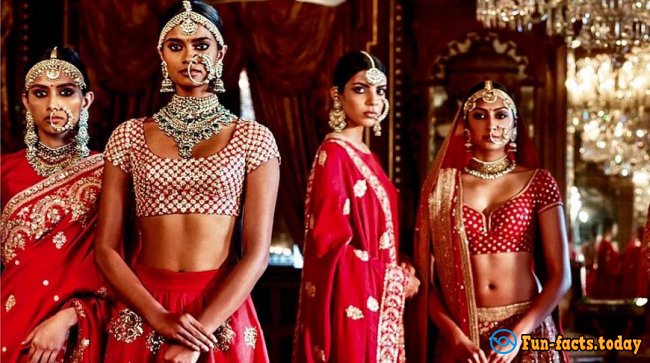 Wedding dress in India is called “sari.” The most popular colors between brides are red and pink. It is believed that they bring good luck and prosperity. Earlier dresses were sewn entirely from silk, but today they are also made from crepe, georgette, and satin. And on the north of the country, a red tilak (the sacred symbol as a dot on the forehead) helps to identify the espoused woman. 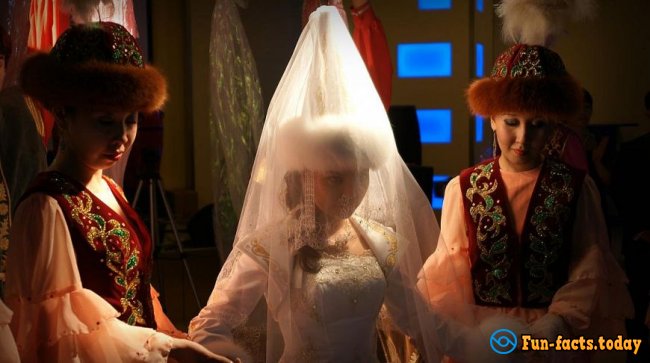 The bride should wear a headwear, known as “saukele” according to Kazakh tradition. This is a cone-shaped accessory, which is ornamented with ornaments and complemented with a veil. 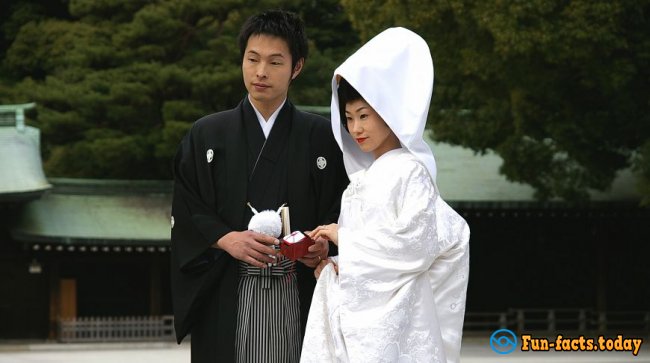 According to the Japanese tradition, brides are wearing a white kimono, a sign of their innocence at. After the official part of the celebration, they can change their outfit on a red kimono, which symbolizes good luck. 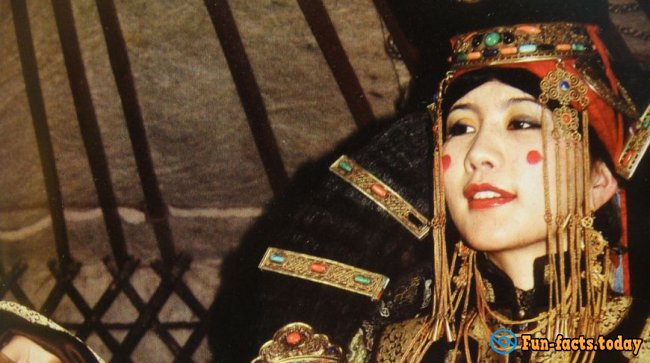 Mongolian newlyweds wear costumes, which called “dil.” It is an ornament dress, which is a traditional suit of Asian nomadic tribes. Fiancé in Scotland, wear his clan’s kilt to the wedding celebration. After marriage, the bride throws a scarf on the shoulders with her husband family colors. It symbolizes her transition into a new genus. 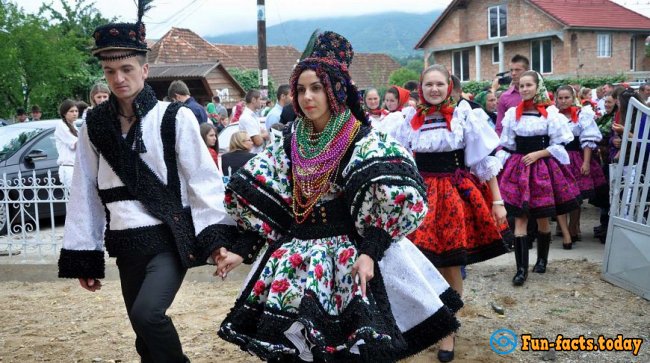 The wedding is considered a very important and responsible event in the North-Western Transylvania. It is organized by parents of the couple. They are preparing bride and fiancé а outfits, the dowry and the wedding ceremony. 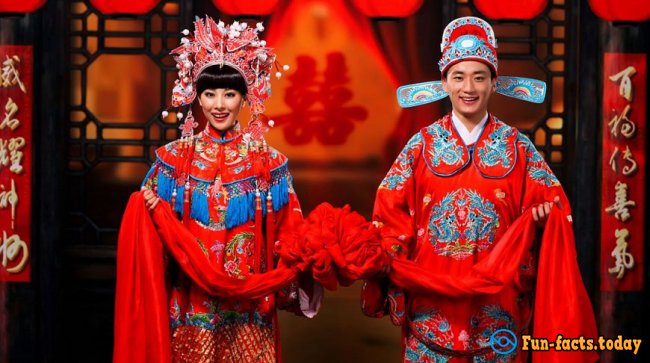 People in China believe that red color brings good luck and protection from evil spirits. That is why most of the newlyweds in China prefer this color. 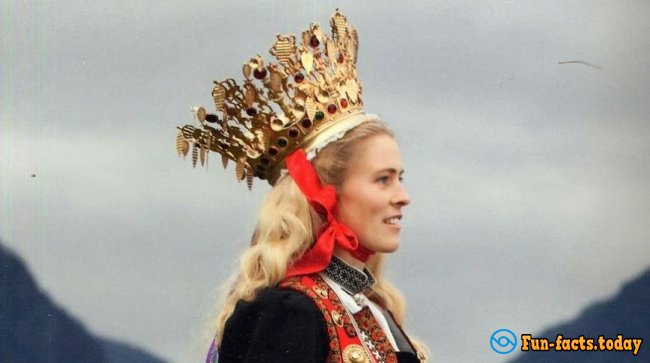 Traditional wedding cloth in Norway is called “byunad.” It is accepted to wear it not only to the wedding but also to other important events, such as christenings. Headdress resembling crown is playing an important role in the form of a wedding. Previously, it was decorated with all sorts of jewelry. According to Hungarian traditions, the wedding dress should combine three colors, and it should have a decoration in the form of floral embroidery. Hem dress can be multi-layered, and the headgear should be necessarily decorated with wheat spikelets.

Awesome Facts About Louis Tomlinson
About People
Louis is the “mysterious lad” from One Direction, one of the biggest boys-bands in
0

The Smallest Cat Breeds. Top 10
Home
The difference between large and small breeds of cats is not as noticeable as
0

Interesting Facts About Liam Payne
About People
Some older folks ask me – “Who is Liam Payne, anyway?” When I say
0
This website uses cookies to improve user experience. By continuing to use the site, you consent to the use of cookies.