The United States is an incredibly beautiful country. There are lots of delightful towns and cities here, and each of them is beautiful in its way. We tried to select the top 15. Let’s travel a bit with us! 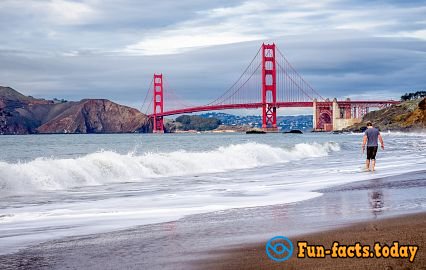 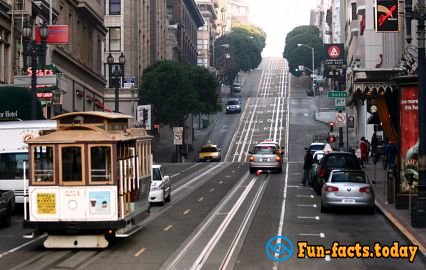 San Francisco – is not only a world-renowned center of technology, but also steep hills, a combination of Victorian and modern architecture, the Golden Gate Bridge and stunning panoramic views. 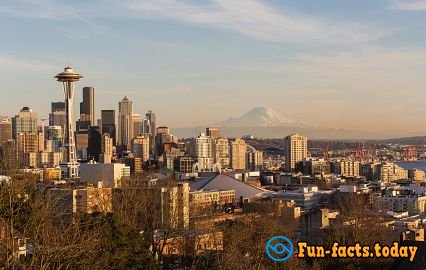 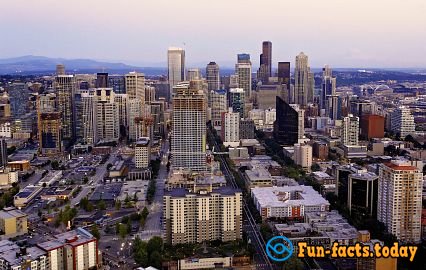 Seattle has many nicknames: it was called the City of the Queen, and the Emerald City, and the City of rain, and the gates of Alaska. It is a major seaport, the birthplace of grunge style American coffee and a variety of networks. 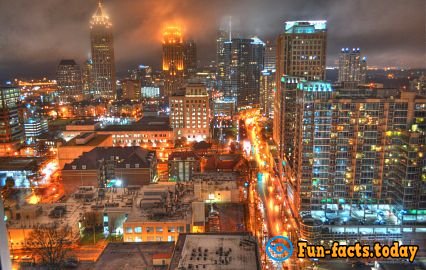 Atlanta is a very modern city: there are a lot of skyscrapers and high-rise buildings in the Art Nouveau style and postmodernism. It is also a major business center with the headquarters of many well-known international companies. 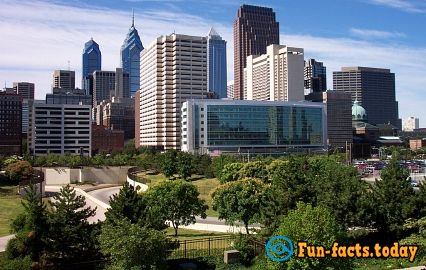 One of the oldest cities in the US located on the Delaware River off the coast of the Atlantic Ocean. At various times, Philadelphia was the capital of the USA. Here in Independence Hall, the Declaration of Independence and the US Constitution were adopted, and the Bill of Rights was signed in the
Hall of Congress. 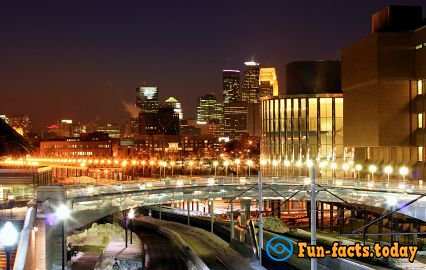 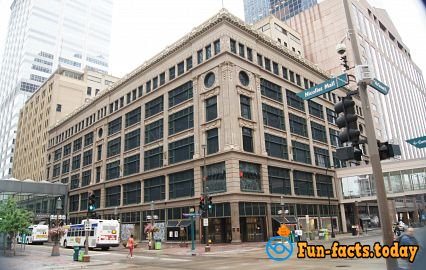 Minneapolis with St. Paul adjoining forms a metropolitan area “Twin Cities.” In the urban area located 24 reservoirs, for which Minneapolis called the city of lakes. 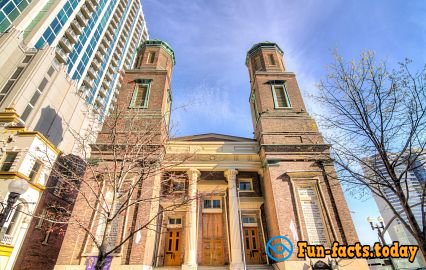 State Capital located on the banks of the Cumberland River. Nashville is a recognized center of country music, which is why it is often called the city of music. 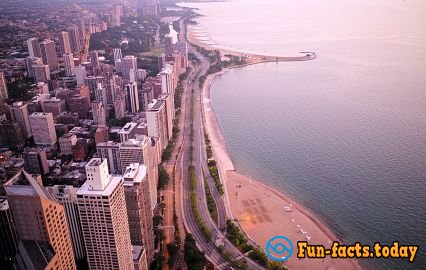 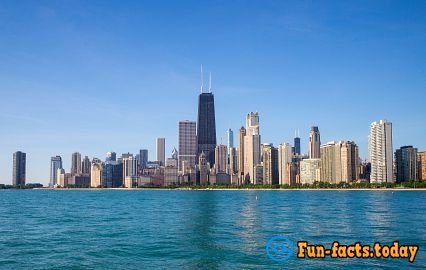 The Windy City located on the coast of Lake Michigan. It is the second most important financial center of the country. Here you can trace the history of American skyscrapers and see the old shops and other buildings beginning of the XX century. 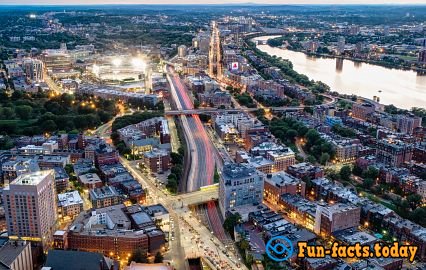 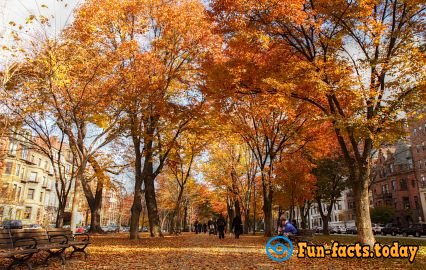 It is the capital of Massachusetts and the largest city in New England. There are more than 100 universities (including Harvard, MIT, and Boston). The city is known for its convenience for pedestrians: about 13% of residents commute to work on foot.
Houston, Texas
Houston is a “space city,” the center of the energy industry and health care. And exactly to it, we owe the appearance of the famous phrase: “Houston, we have a problem.” 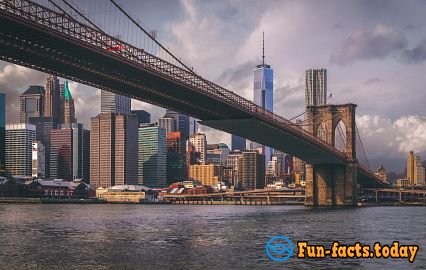 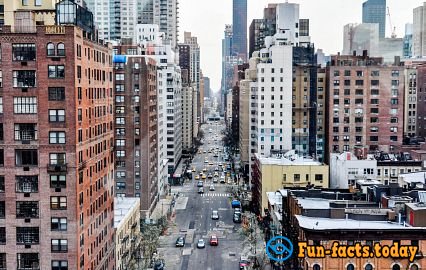 About New York, there is no point to say something. Everyone knows that it is incredibly dynamic, energetic and sometimes downright crazy metropolis, where legally allowed to go topless, and the authorities are buying the homeless one-way ticket. 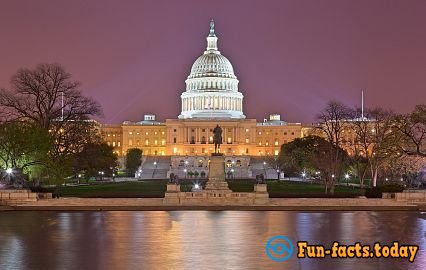 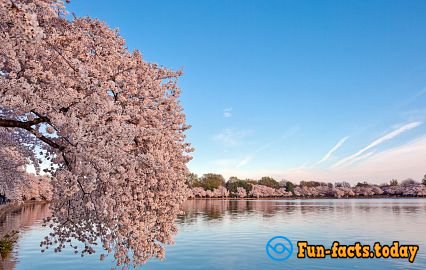 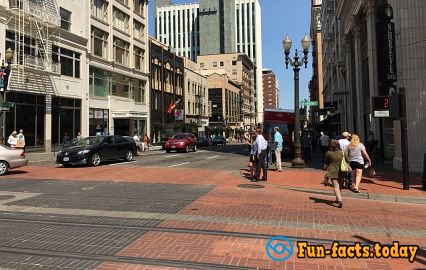 Portland considered one of the greenest cities in the United States. There are many breweries and distilleries, on every corner cafes and galleries. There is also a spectacular event: an annually gay parade “The buds of roses and thorns.” 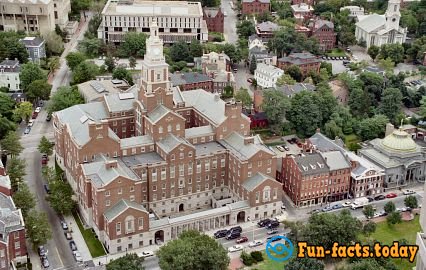 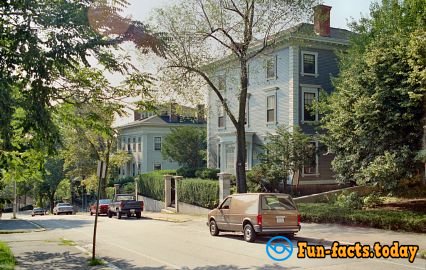 It is a cozy small town with Victorian style architecture, interspersed with modern and postmodern, as well as an abundance of small one- and two-storey houses. 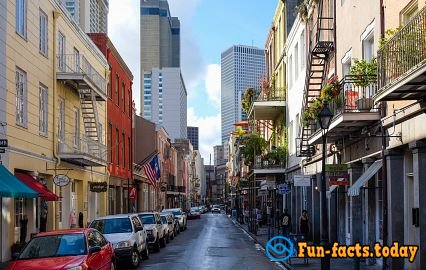 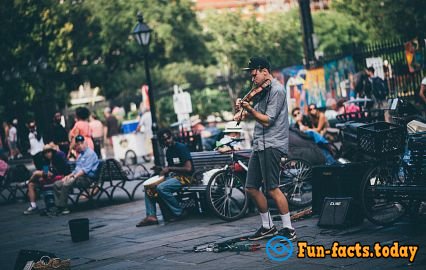 New Orleans is a major port city near the confluence of the Mississippi River to the Gulf of Mexico: the cradle of jazz, the birthplace of Louis Armstrong and the site of numerous jazz festivals. Charleston is a small town in the deep-water bay, known for its old houses and churches of the colonial period, picturesque streets, courtyards, and gardens.

Awesome Facts About Bruno Mars
Home
Bruno Mars is one of the biggest male stars of our time. He’s been
0