All people are drinking! Some more, some less, but the majority of people in the world love to relax on Friday with a glass of firewater. Alcoholic drinks from around the world tasted our portal. 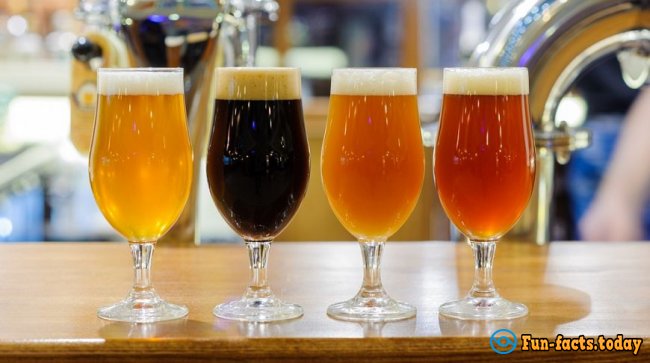 The British do not just love to drink; they can do it as true aristocrats! The most favorable drink was and remains the El, the flavored beer. It was brewed in the VII century, but only in the XV century the hop was added in the drink, and it has got the degree and a taste that is well-known today. 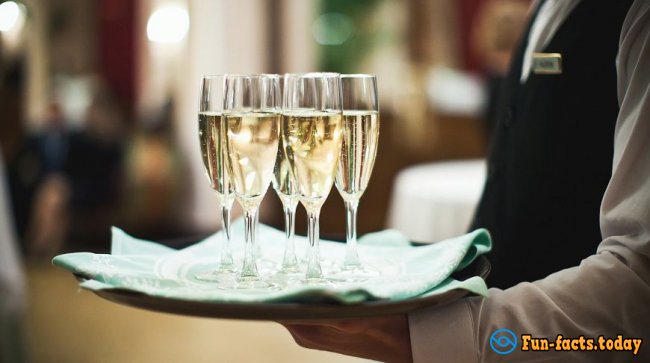 France is known for the favorite beverage of the female population of the planet champagne. Initially, the bubbles in the wine were considered a huge drawback and the whole country has mocked at winemakers of the Champagne region. But the kings of France were able to assess the sparkling drink: at the beginning of the XVIII century at the court of Philip II the champagne has become a fashion, and soon it has spread throughout the world. 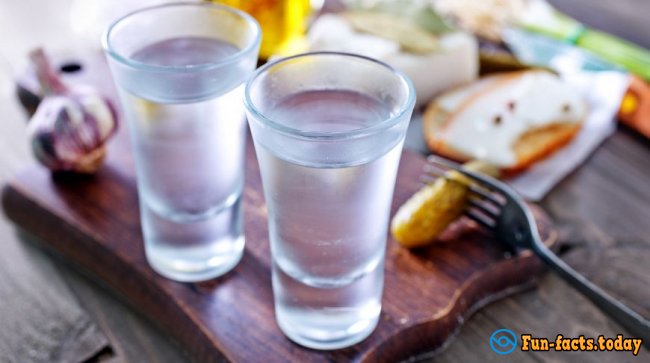 Vodka has conquered the hearts of lovers of strong alcohol not only in their historical homeland but all over the world. Thus, the Russian vodka Smirnoff has recently won the first place among the most purchased alcoholic drinks on the planet during the year there have been sold 310 million bottles of 0.7 liters of this brand. 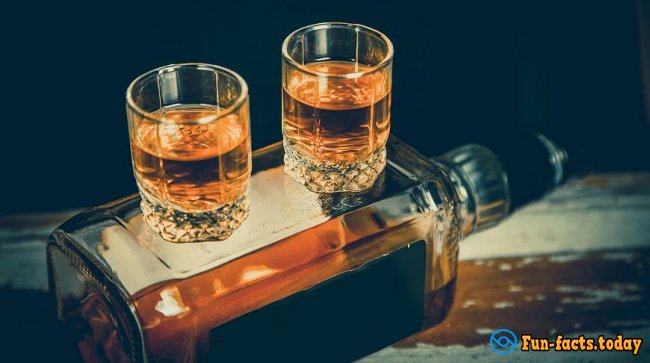 The US National drink is bourbon, one type of whiskey. It is manufactured from corn instead of barley and aging in special oak barrels.
The Scottish priest Elijah Craig has started manufacturing this drink in the United States. He was manufacturing a similar to whiskey drink to his parishioners and has invented the way of firing barrels, whereby the aroma and taste of alcohol became very soft. The name of the inventor is immortalized in a premium line of bourbon. 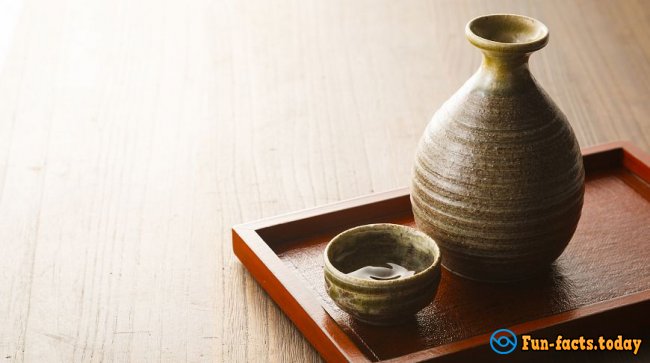 Many tourists, who have visited Thailand, are praising local rum Sang Som, which is made from sugar cane. It is not difficult to find it: the beverage is sold in almost all bars, shops, cafes, and clubs. Local people prefer the cheaper rice vodka sake. Its class depends on the water (usually taken from groundwater sources), and from the rice milling. The most popular favorable brand of sake is the BB&B. 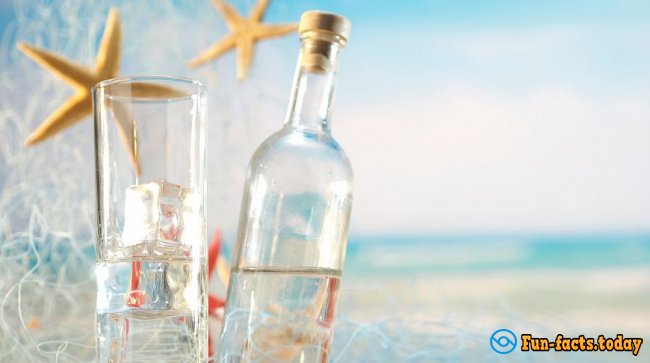 Brandy with anise ouzo is a Greek national drink. It consists of distilled alcohol and various aromatic herbs in addition to anise. Despite the fact that a similar alcohol is common in all the Mediterranean countries, you can buy ouzo only in Greece: in 1989 the name was patented, and the right to produce beklongs only to Hellas. The Greeks are so proud of their national alcohol, that they even built The Museum of Ouzo on the island of Lesbos. In it, you can see the first tools that were used for preparing and bottling, as well as to try ouzo. 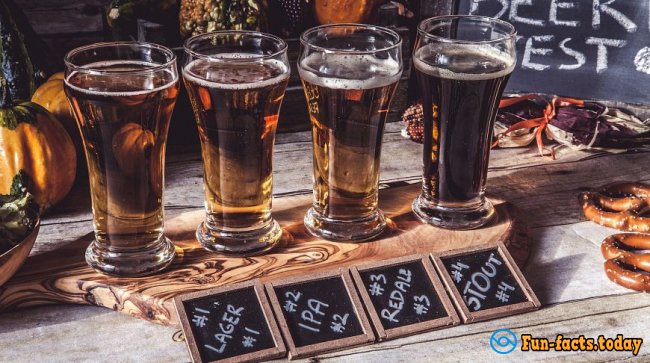 This country is known not for its alcohol drinks, but for the different variety of fermented beverages: kumis, Aryan, kamyranom, support, etc.But this does not prevent the Kazakhs to produce quality alcohol beverages: vodka, cognac, wine, and beer. Today, many wine companies have become a national brand of Kazakhstan, for example, the firm Arba Wine at the beginning of September 2015 even has arranged the wine festival for the residents and guests of Almaty.

Alcoholic beverages of various countries require moderation of consumption! Our portal wishes you a cloudless morning, not matter how much alcohol you may taste in the evening!