Do you love The Big Bang Theory as much as I do? Are you one of those true fans who have been with the show from the very beginning? If you are, then I’m sure you’ve seen this funny guy – Mr. Johnny Galecki. Now, you might think that you know everything there is to know about this man, but that’s not really true! He’s been through a lot, and, if you check out some of the following photos, you’ll see that Mr. Galecki is quite the ladies man! Yep, he might look a bit weird and even ridiculous in the show, but that only means that he’s a great actor. This fella is quite fascinating, so, you just HAVE to check out my collection of awesome facts about Johnny Galecki, “That dude from The Bang”.

– Ok, let’s start from the beginning: Mr. Galecki was born on April 30, 1975. His hometown is Bree, Belgium. Aha, technically, he’s not even an American. Awesome fact about Johnny Galecki: Believe it or not, when the future superstar was born, his dad, Richard, was serving in the United States Air Force. That’s pretty cool, right?

– He’s got two siblings: A brother – Nick – and a sister – Allison. The man’s star sign is Taurus. Wait, why is that important?! I don’t really know :). Johnny doesn’t eat meat, but he does eat fish and other seafood, which makes him a pescetarian (yep, that’s a real word). 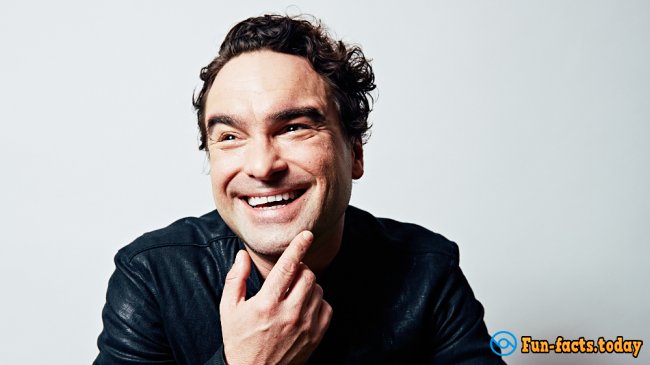 – Awesome fact about Johnny Galecki: When he was just 10 years old, Johnny wanted a piercing on his ear. Well, his parents never allowed him to do that! When he turned 14, this guy started living on his own in Burbank (Cali). Wait, what? Yep, he dropped out of school after he had been done with the eighth grade. So, not your regular “funny guy”, huh?

– Galecki’s first role on television was in a sitcom called American Dreamer. Not a lot of people knew about it, but that was still a vital experience for the man. However, when he played the role of Leonard Hofstadter, an experimental physicist with a genius-level IQ of 173 (the official classification is “Very superior intelligence”), he became a world-famous star in an instance! This character in The Big Bang Theory is his biggest success to date. 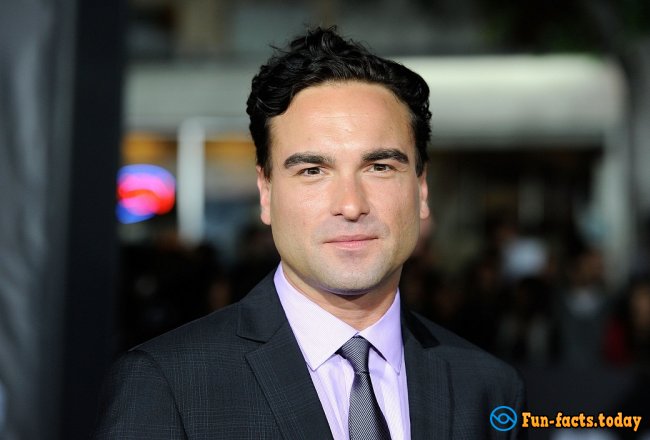 – Oh, and get this: Johnny never wears real glasses. In the show, his “glasses” are only a frame, without the lenses.

– Awesome fact about Johnny Galecki: Kaley Cuoco, his colleague on the show, used to date him for 2 years. Today they’re just good friends.

– Did you know that back in 2009 he found a little dog in a box? Yes, that’s true. He’s been taking care of it ever since that day – and he named it Vera. Plus, this guy is a pretty decent artist and loves to sketch/paint from time to time. 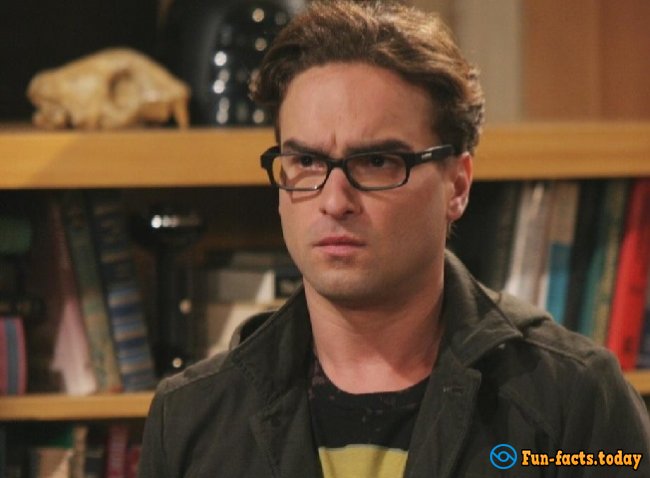 – Mr. Galecki owns 360 acres of land in Santa Margarita (California)! And he’s got a log cabin in there somewhere that he enjoys spending time in. Plus, he loves smoking, and his favorite brand is Parliament Light.

So, as you can see, Johnny is not just a funny guy on the other side of the screen – he’s so much more than that. This guy has been taking care of himself since he was 14, owns a huge “chunk of land” in Cali, has a dog named Vera and even used to date Kaley Cuoco. He’s truly awesome!

Top 20 The Most Popular Breeds Of Cats.
Home
CFA annually publishes the ratings of the most sought-after varieties in the world. The
0
This website uses cookies to improve user experience. By continuing to use the site, you consent to the use of cookies.