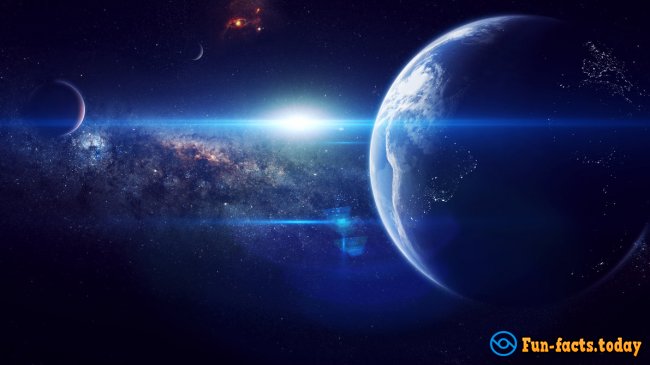 It’s safe to say that we take our world for granted: we pollute it, we tear it apart with our cannons and tanks and we never give much thought to what extraction of oil and gas does to this beautiful blue planet. We treat the Sun rays and the fresh air as something that’s owed to us, never understanding how amazing Earth really is. For example, do you know what it’s made of? How much it weighs? There are so many awesome facts about planet Earth, too bad the majority of us never take the time to read (or watch) about them! However, if you, by chance, are in an educational mood, so to speak, and want to learn something new, the following list will make you love our blue beauty and appreciate everything that it provides us with – guaranteed!

– Alright, let’s start with probably one of the craziest facts about the planet Earth: despite the popular myth, the Earth doesn’t need 24 full hours to complete one full rotation. So, how much time does it need? 23H, 56M and 4S – that’s the exact number for y’all. The astronauts and astronomers call this rotation a sidereal day. Pretty cool, huh? 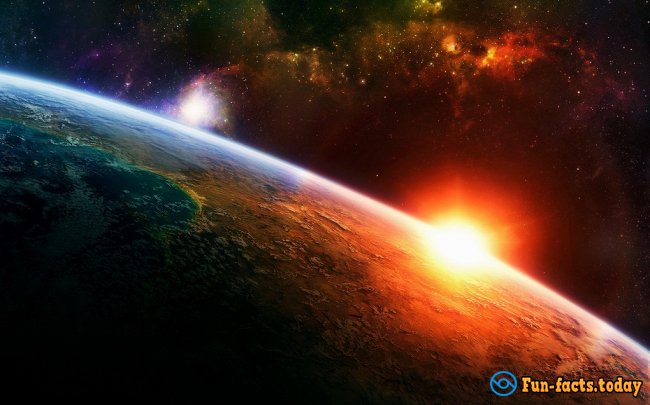 – So, how heavy is the blue planet, anyway? It weighs 6 septillion kilograms (it goes: billion, trillion, quadrillion, quintillion, sextillion, and only then comes septillion; get it? No? Don’t worry, me neither :)). I know it’s kinda hard to wrap your head around it, but the simple fact is – our planet is really, like REALLY heavy! This is one of the most awesome facts about the planet Earth that you can share with your friends and make them say “Wow!”

– Why do I call it the blue planet all the time? Because about 70 percent of its surface is covered with water! Aha, only 30 percent is land! Can you imagine if it was the other way around? Real estate would be so cheap! At least that’s what I think:) Oh, and about 1/3rd of the surface is desert! 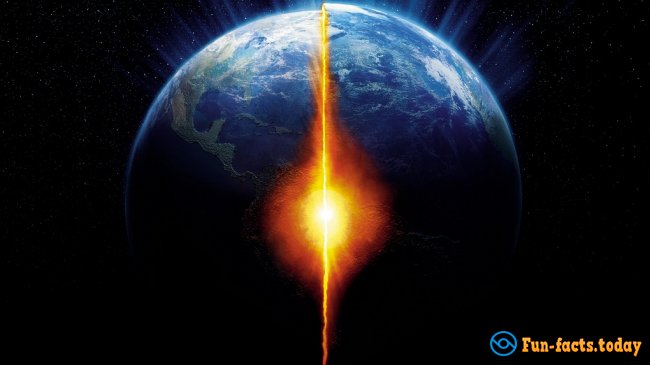 – Ok, another crazy fact about Earth: of those 70 percent only 3% is fresh and drinkable – the rest is salted. Furthermore, of those “modest” 3% about 2 is found in glaciers and ice sheets, leaving less than 1% of drinkable water in rivers and lakes. Now, because of the fact that Earth’s surface is dominated by water, it’s one of the brightest planets in cosmos (space), due to the fact that water reflects the Sun’s rays.

– Check out one of the most awesome facts about the planet Earth: it consists of 3 layers, including the Crust, the Mantle and the Core, with every single one of them being made of different elements. The Crust is reach with iron, oxygen and silicon, while the Mantle consists of oxygen, silicion and magnesium. It’s the largest layer and is ~3K kilometers thick! As for the Core, it mainly consists of nickel and iron. 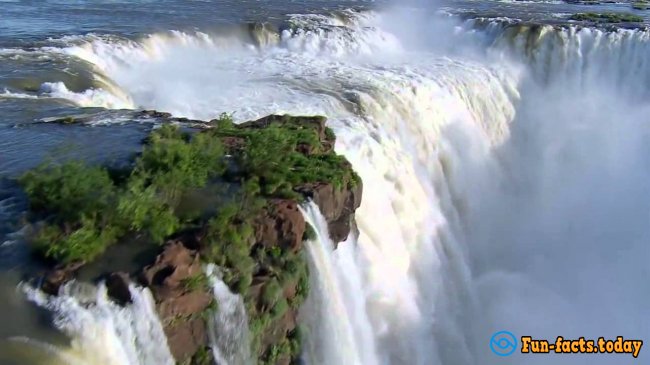 – The core has 2 layers – the inner one and the outer one. What’s different about them? Well, the first one is about as hot as the Sun, while the second one is liquid.
– More awesome facts about the planet Earth: back in the day people used to think that it was the center of the Solar System, with all the other planets orbiting it! And, they were sure that it was flat and you could sail off the planet’s edge! How crazy is that?!

Sex Symbols of 90’s Ten and 20 Years Later
Home
Most often we think about our age, just looking at the former heroes of
0