In the world there are so many animals and plants that serve as barometers, temperature indicators or predictors of storms. US-famous, legendary groundhog forecaster Phil, and cats and dogs all over the world are great experts on earthquakes. In the world of sports, there are also animals with the gift of prophecy. Before the start of the UEFA EURO 2016 it is worth to tell you about someone special – boar Marcus. 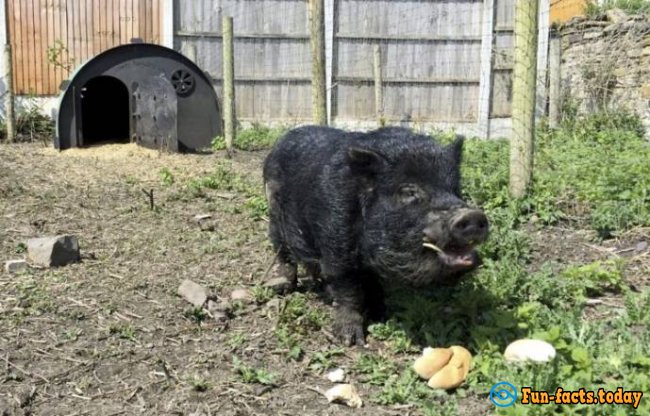 The owner of a six-year micro-Piga Marcus from the British city Hija said that her pet is able to predict the future by using apples.
According to the woman, Marcus has never been wrong, and quite accurately predicted the winners of the last Wimbledon and the World Cup.
“I show Marcus apples, to which are glued the paper with the names of the possible winners of a sporting event each time he correctly chooses the right.” says the owner of the pig Juliet Stevens. 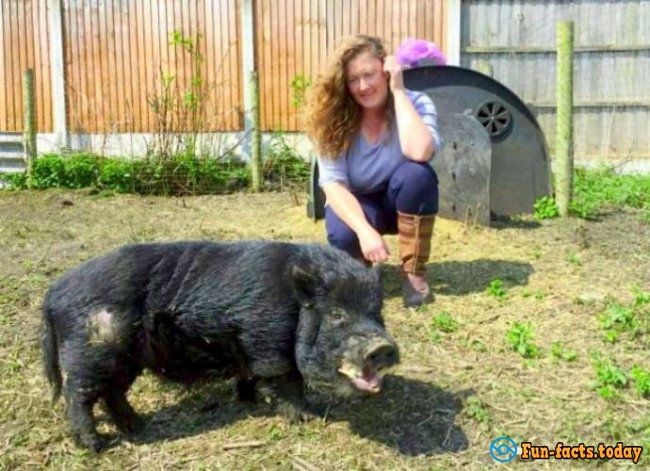 The owner stresses that all the apples on which Marcus tells fortunes are identical. That is, the boar cannot be reproached for the fact that he chooses the answers, based on the size or the color of the apples.
Stevens said that Marcus has a very calm character and had already become a father of few pigs.
We think after reading the article, many of you come to know the address of this predictor!

The World’s First 3D Pen, With Which You Can Paint The Sculpture
Home
Forget about bulky expensive 3D printers, which can cope only by specialists in the
0

How little Tamarinis eating Ice Cream Funny Video
Home
On the video hosting YouTube has appeared a cute video about active little monkeys.
0
This website uses cookies to improve user experience. By continuing to use the site, you consent to the use of cookies.