Leslie Arnott from Staffordshire took photographs in a forest Lea Marston, when he saw two owls, gently cooing on a branch.
Fortunately, he managed to make a few shots in which the birds look very touching. Arnott teaches people to take pictures of prey birds at the Falconry 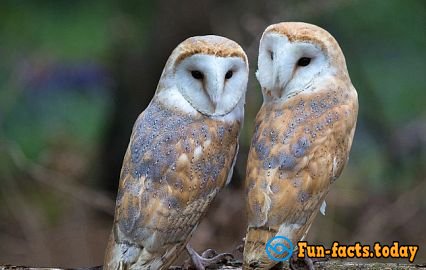 Partnership farm. During one of the sessions, he caught in his lens owls, which were kissing on a branch. The photographer said that to make such shots is a great rarity. “Despite the fact that birds are trained, sometimes it is very difficult to take pictures in the dark forest. These two owls were flying, and then they sat on the branch and kissed twice – says Arnott. – It was unbelievable; I’ve never seen owls so gentle with each other. “.
Photographer adds that the owls were not a couple, on a farm for breeding birds were indicated that these birds are sisters. 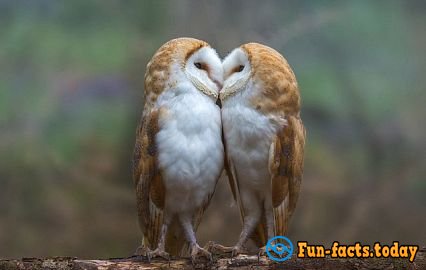 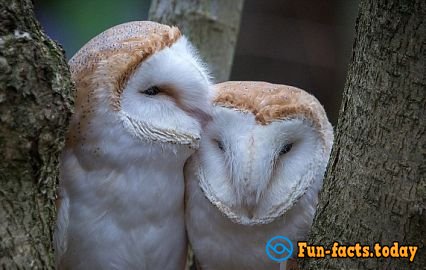 Awesome Facts About Pope Francis
Home
It’s safe to say that the Pope is one of the most recognized people
0
This website uses cookies to improve user experience. By continuing to use the site, you consent to the use of cookies.