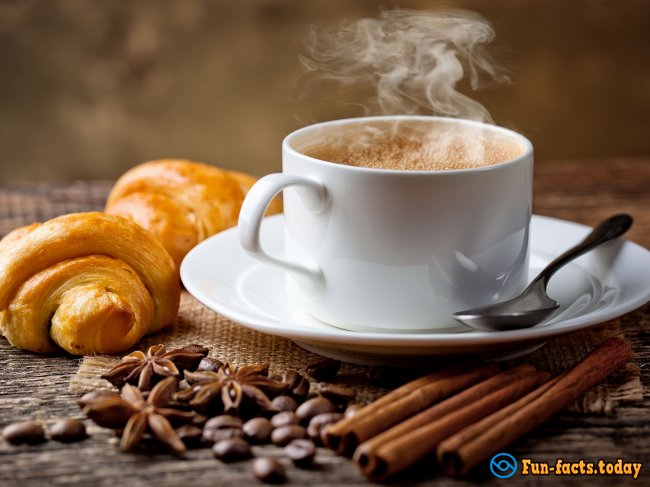 Coffee has been around for centuries and it’s one of the most popular drinks on planet Earth. People drink it in the morning to wake up and they drink it in the evening to keep their heads in the game. A cup of coffee on the table means you’re a busy, responsible person who takes care of business and never lets anybody down. Yes – we all love it and we can’t live without it. However, we don’t really know the first thing about coffee – we just buy it from the vending machines and drink 5 to 10 cups a day. But, there are a lot of fun facts about coffee – take a small break from work and check them out!

– Ancient Ethiopian legends claim that people first witnessed the effects of coffee (caffeine, to be exact) when their goats became energetic and “danced around” after they consumed a couple of coffee berries. Humans ate them too: Some ancient African tribes used to mix coffee berries with fat (!) and enjoyed getting chubby! 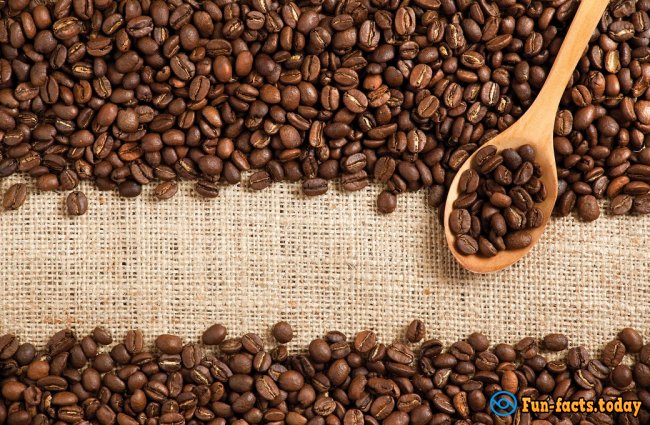 – Fun facts about coffee: Did you know that Islam had a huge role in making coffee a popular drink? That’s true! When this religion became one of the strongest ones in the world, it single-handedly made coffee more popular than vine! The thing is, Islam prohibited drinking alcohol, and that’s why folks turned to coffee :).

– Hawaii, the latest and the youngest American state, is the only place that grows coffee in the US. They’ve got some serious coffee fields on the Big Island! 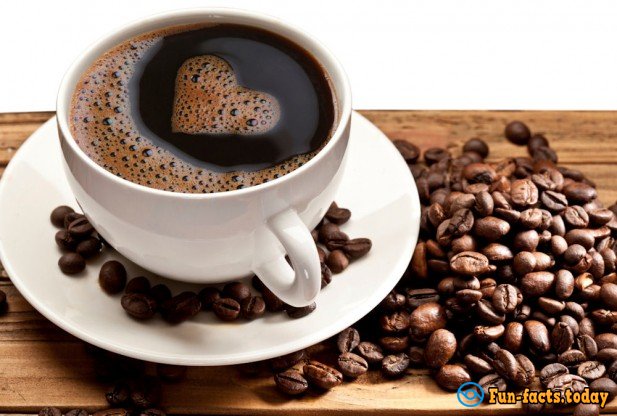 – This is hilarious: Back in 1675, the King of England gave an order to close all coffee houses, because he thought that people used them as “meeting grounds” to conspire against him.

Fun Facts About Coffee – It Grows On Trees, Gets You Hyped And Washington Invented It

– Arabica coffee is the most popular one around the globe – about 70% of the world’s population drinks it, because it’s aromatic and mild. Robusta is the second best and the remaining 30% love its bitter taste. It’s got a lot more caffeine than Arabica. 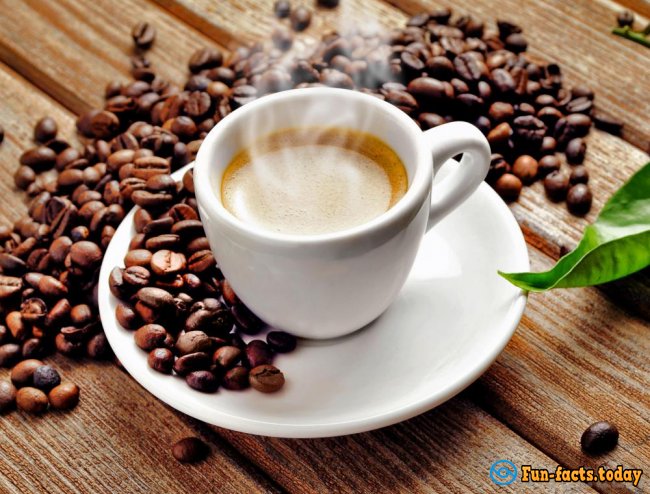 – Fun fact about coffee: It grows on trees! Most folks think that it grows on bushes on even under the ground :). The coffee tree can be as tall as 30 feet, but people usually cultivate it and “shrink it down” to 10 feet.

– The coffee beans “hide” inside red berries. By the way, coffee is the 2nd most-traded commodity in the world. Oil is the first, of course! Come to think of it, we’ve got a special bond with black liquids :).

– The berries are dried and stripped down to the beans. Next, the beans are roasted at +/- 500F. After a couple minutes they “pop up” and get twice as big. A couple of minutes later they do that again, and that’s how you know your coffee is ready for shipping. 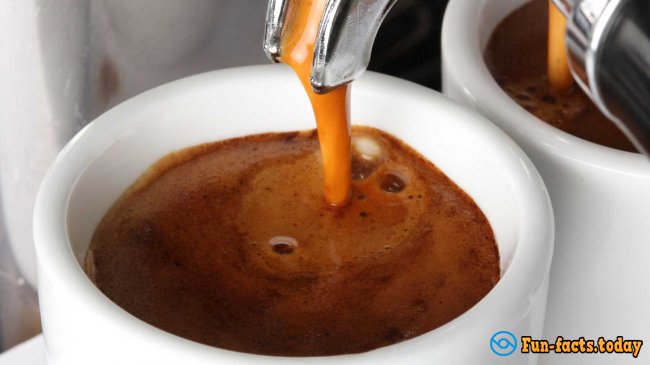 – More fun facts about coffee: George Washington invented instant coffee in 1906. Yes he did! But it wasn’t the first president of the US of A – it was just a smart man from Guatemala.

– Caffeine “attaches” to the Adenosine receptors in your brain and triggers the production of adrenaline, and that’s what gives you that hyped up feeling. Obviously, it’s a lot more complicated than that, but at least now you have an idea.

– Espresso is not a different type of bean or even roast. It’s just a different way of preparing coffee. Espresso involves shooting hot, pressurized water through finely ground coffee – that’s it! It does taste good though, doesn’t it?

Royal Closet: How Changed The Style Of Queen Elizabeth II For 90 Years
About People
In her 90 years, the British Queen is considered to be a true fashionista.
0

Lord Of Transylvania | Journey In The Footsteps Of Dracula
Home
Graph Dracula is the most popular ghoul. His name has become a household word.
0

Future Jim Carrey: Incredibly Expressive Child Became a Star of Internet
Home
Little Daniel is only four months old, but he had already become a star
0

Flowers and Ice: Original Ice Bouquets
Home
People have long thought about how to preserve the beauty of the flowers for
0

110-Year-Old British Woman Said That the Secret of Her Longevity – Whiskey
Home
One of the oldest residents of the UK, which a few days ago celebrated
0
This website uses cookies to improve user experience. By continuing to use the site, you consent to the use of cookies.