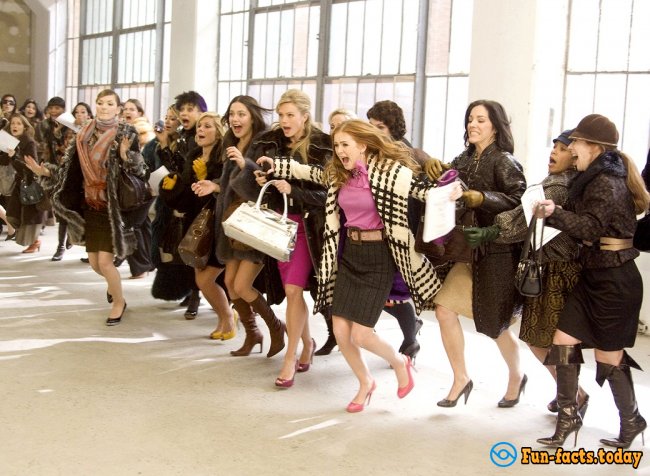 Black Friday – you’ve most definitely heard about the weird and mad stuff that is associated with this day. It’s when the “craziness” starts to happen. Officially, it’s “just” the start of the biggest weekend for shopping. Why, exactly? Because that’s the only time in a year when you’ll get to take away cheap TVs, video game consoles, iPhones and iPads. Get it now? Oh, and yes, people start acting all kinds of mad and crazy, trying to “snatch away” the best available gadgets and stuff. Come on, you’ve seen those videos on TV where folks are literally waiting for the doors to open and even “slide” under them and run for the price, screaming and waving their hands! Well, if that’s not enough info for you, please, make sure to check out my collection of interesting facts about Black Friday. After all, it’s a pretty unique thing!

– Did you know that in the 1800s the term “Black Friday” had nothing to do with big discounts and referred to crashes of the stock market? That’s right – the term was first used back in 1869, when Jay Gould and James Fisk (both famous traders) were trying to “corner” the gold market. But, that’s when the government took action and quite literally flooded the market with gold. That dropped the prices significantly and a lot of investors lost their big fortunes. That day, September 24, was a Friday. So, that’s the first one from the list of interesting facts about Black Friday, folks. – Awesome fact about Black Friday: you could say that holiday shoppers had a lot to do with determining the exact date for Thanksgiving. Back in the day (from the mid 19th to the early 20th century) the presided of the United States used to declare a day of giving thanks on the last Thursday of November. However, that custom changed in 1939, when the last Thursday happened to also be the last day of the month. Now, obviously, the retailers were afraid that this would lead to the holiday season being shortened (which is really bad for business), so, they asked the president to change the date to the 3rd Thursday in November.

Interesting Facts About Black Friday – Congress For The People, “Big” Instead Of “Black”

– But, their efforts failed, because in ’41 Congress decided to keep the previous date. The logic was – people were already used to celebrating Thanksgiving on the fourth Thursday in November. That gave them one extra week for shopping before Christmas came around.

– If you believe NY Times, the term “Black Friday” comes from Philadelphia slang. They say the local cops were really mad with the traffic jams on this day, and the retailers weren’t super happy about it either. So, in ’61, one paper tried to change it to “Big Friday”, but, as we know today, the old name stuck. Awesome fact about Black Friday: Now, even though folks in Philadelphia were using it all the time, it became an official nation-wide term only in the ’90s. Yep, that’s the truth!

– Even though Black Friday has always been considered to be the biggest day for shoppers, that wasn’t true until 2001, because before that the Saturday before Christmas always managed to be bigger. Crazy, right?

– By the way, today we’ve got Black Fridays in Canada, Brazil, India and in the majority of European countries, including France, UK, Norway and others. Definitely one of the most interesting facts about Black Friday. 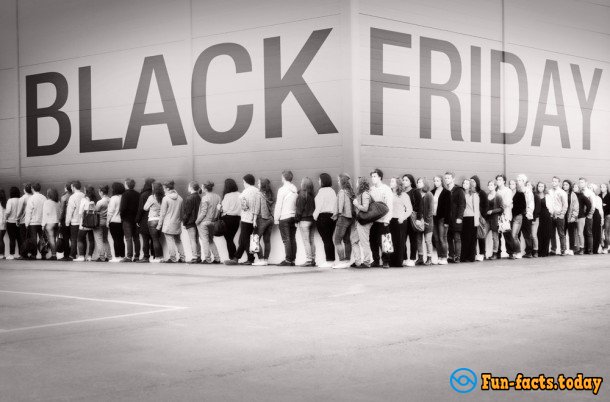 – Back in 2011, when Wallmart opened up its doors on the evening of Thanksgiving, the long-established tradition of Black Friday shopping was broken. Ever since that day retailers all across the country are trying to find the best time to open. They say that as many as 33 million US citizens go (or, rather, run) shopping as soon as they finish the official Thanksgiving meal. They call this “phenomenon” the “Grey Thursday”.

– Ok, this might just be the most interesting fact about Black Friday: according to some serious research, as much as 12 percent of shoppers on this day are drunk!

Amazing Facts About The Sun
Home
The Sun is everything to us – without it we’ll freeze to death or
0
This website uses cookies to improve user experience. By continuing to use the site, you consent to the use of cookies.