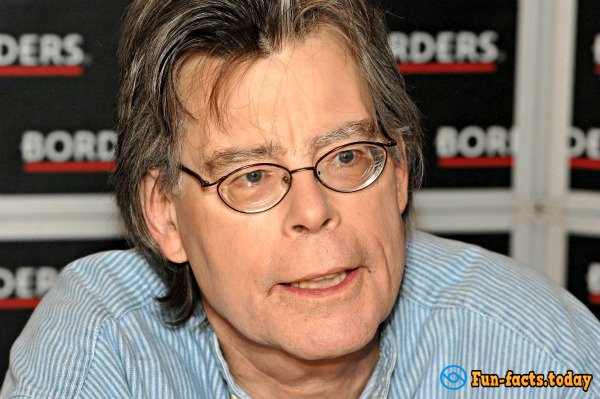 Stephen king is arguably the most famous American sci-fi author, and he’s got a whole line-up of world-wide best-sellers. In addition, many of his books have been turned into super-successful movies and TV shows, including Under The Dome and the recent 11/23/63.This man has won so many awards that he probably can’t even remember them all (he’s got over 50 awards, actually). So, if you like his books (or the adaptations) and would love to know him a little bit better, check out the following interesting facts about Stephen King, one of the biggest names in modern-day literature and the most profitable one, if you believe the analysts :).

– Mr. King was born on September 1947, which makes him 69 years old. His hometown is Portland, Maine, and Stephen King is his real name, not an alter-ego or a nick-name. However, he did write under 2 fictional names for a while. He is and always will be a novelist, but the man has also been involved in production of several TV shows. 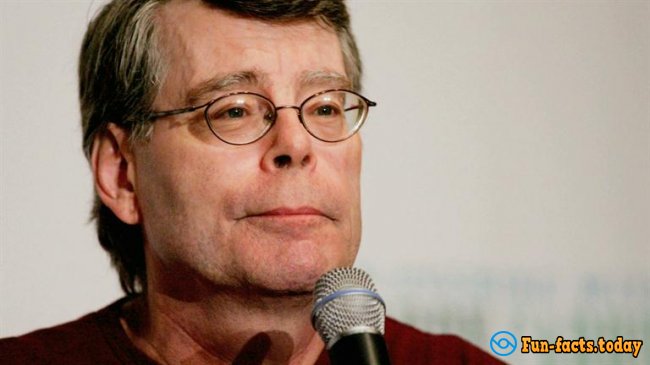 – Interesting facts about Stephen King: The main genres of Steven’s books are science-fiction, fantasy, and, of course, horror. Overall, the novelist has written more than 50 full-length novels (that’s without all the short stories). His wife, Tabitha, married him in 1971, and together they have 3 kids. As for Mr. King’s own father, he left the family when his son was just a little child.

– When Stephen was a kid he witnessed a horrible thing – his friend died in a train accident. But, he has no memory of that. He used to sell short stories to all kinds of men’s magazines. A young, struggling author had to eat something and live somewhere, right? 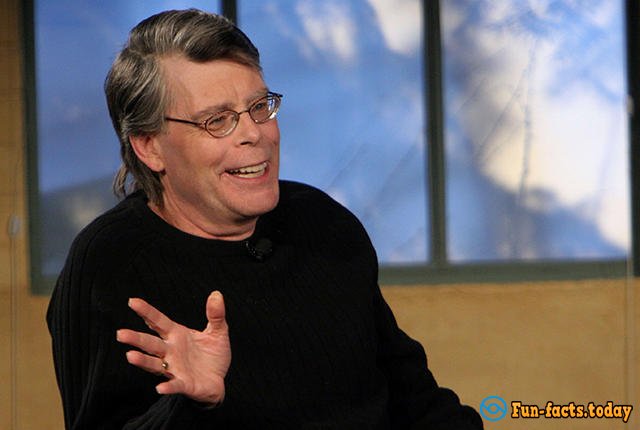 – Interesting fact about Stephen King: Did you know that he threw the very first draft of Carrie away as he thought it was B.S.? Thankfully, his wife thought otherwise :). Later on, the Kings sold the publishing right for more than 400K!

– Back in the day (the ’80s, to be exact), Stephen used to be a heavy drinker and drug user. However, he managed to overcome his problems and has been sober since the early ’90s. – King used to think that the popularity of his novels was just an “accident”, so, he decided to write under a different name – Bachman. But, even then his books sold pretty well.

– More interesting facts about Stephen King: In 1999 Stephen got into a traffic accident – a minivan hit him. The novelist suffered numerous injuries, such as a collapsed right lung, a broken hip and a broken leg (multiple fractures, to be exact). He started to think about retiring for a while, but new ideas kept coming to him and he decided to keep writing. 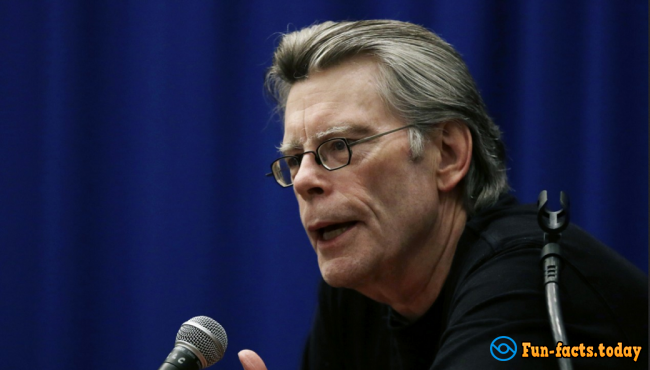 – Did you know that Mr. King writes at least 2K words a day? That’s true! Oh, and he doesn’t really like computers and only writes on a piece of paper with a fountain pen.

– The man is a huge fan of The Ramones and AC/DC. His favorite adaptations are The Mist and The Shawshank Redemption, among others.

– Fun fact about Stephen King: Even though he doesn’t like to play video games, he’s known to support then and he always says that horror films are a lot more dangerous than violent games.

Island of Fairy-Tale Ponies Was Found in Great Britain
Home
If you’re tired of all – especially men – and desperately needed rest, we
0

Top 5 Places to Meet Sunset in Los Angeles
Home
An evening is a fabulous time, especially in a city like Los Angeles. Black
0

Skirt with LED Solar System Became a Real Sensation on the Internet
Home
If you have always been fascinated by the stars and a magical night sky,
0
This website uses cookies to improve user experience. By continuing to use the site, you consent to the use of cookies.