During its long history, the Bois de Boulogne has repeatedly changed its appearance, became the location of solemn events, served as home to the robbers, “an office” for prostitutes and a favorite destination of Parisian aristocracy. We found interesting facts about the famous le bois de Boulogne, which will introduce you to this beautiful place. 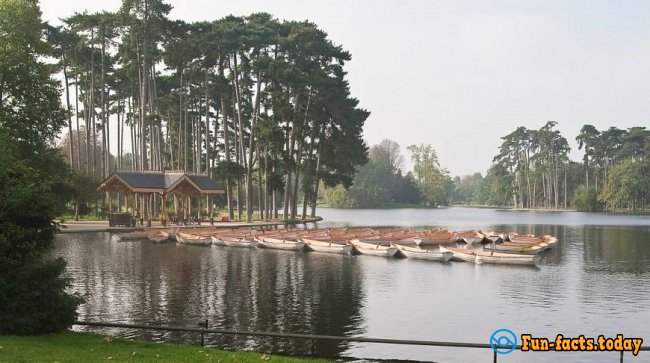 A long time ago thick and dense oak forest Rouvray grew on the site of le bois de Boulogne. Its boundaries were within the land belonging to the commune of Compiegne, and the first written records about it date back to the beginning of the 700’s.

What’s in a name?
Its current name Bois de Boulogne received in 1308 after King Philip IV the Fair was able to recover from a severe illness in Boulogne-sur-Mer. When the monarch returned from a pilgrimage in gratitude, he ordered to build in the forest Little Cathedral of Our Lady of Boulogne. 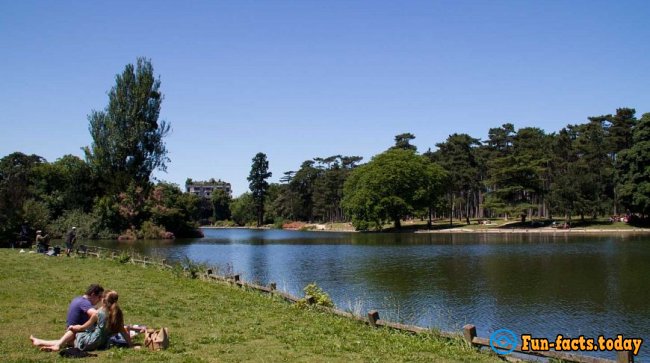 During the Hundred Years War, the Bois de Boulogne was a very dangerous place, as a refuge for many bandits. In an attempt to crack down on gangs of robbers, Duke of Burgundy even burned part trees. However, until today Boulogne has partially preserved the reputation of the haunt of vice – because of the prostitutes who have chosen it as a “working office.”

The world’s first balloon flight
Bois de Boulogne became the starting point for the world’s first flight of a balloon (a hot air balloon). The mission was successful, and Pilatre de Rosiers in the company with the Marquis d’Arlandom after 25 minutes landed safely on the other bank of the Seine. It happened November 21, 1783. 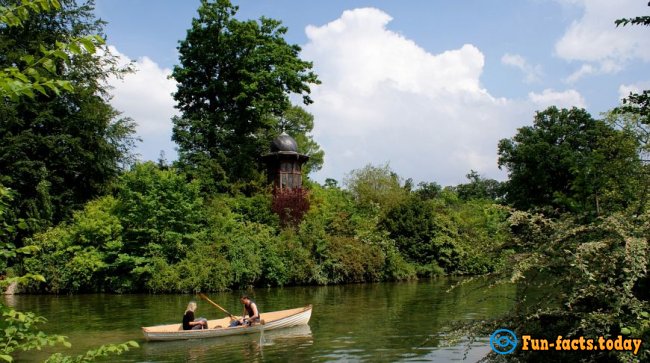 In the XVII century the Bois de Boulogne, a quiet corner away from prying eyes, has become a frequent venue for duels.

How the forest became the park
The current view of Boulogne gave Napoleon III and his loyal servant of Baron Haussmann. In their order and initiative, the sick and dead trees were replaced by young saplings were the roads and hiking trails. That’s how the forest turned into a beautiful and well-kept park, where love to spend their leisure time, many Parisians. 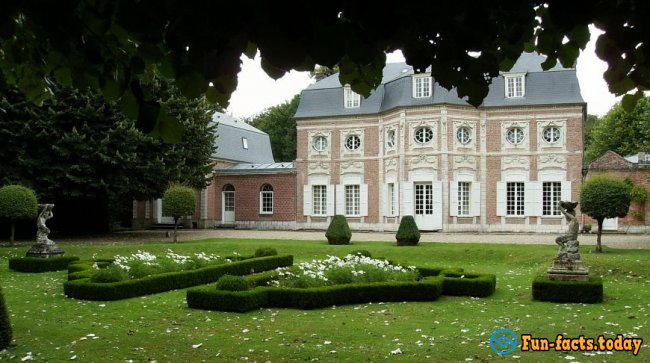 “Build the palace for two months? What a trifle! “- exclaimed the brother of Louis XVI, and then did it with the help of 900 workers and won the argument with Marie Antoinette. Thus, the Bagatelle Palace appeared in the Bois de Boulogne. 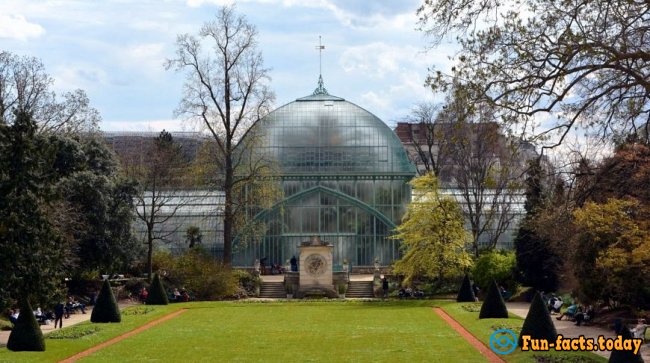 On the territory of the Bois de Boulogne in Paris are located objects of the Botanical Garden. These include Jardin des Serres d’Auteuil, where you can see one of the oldest trees of the capital – the 200-year old beech.