The international website for travelers Lonely Planet has identified the top ten best places to travel this year, which we cannot share with you. The English county, Spanish island and Ukrainian city everyone can find in this list a place where he wants to spend a vacation! Most travelers traveling to Greece, choose for their trip numerous islands, or a visit to the Acropolis. The Peloponnese is one of the most interesting and diverse regions of the country that tourists leave unattended. Here you can see the ancient city of Mycenae and Tiryns, and the ancient theater in Argos, and classical temples of Corinth, Vassa, Nemea and Olympia. Copenhagen is not the only city in Denmark, worthy of the attention of travelers. Tourists should pay attention to the city of Aarhus, located in the east of the peninsula of Jutland. Thanks to the sights, cuisine and architecture, the city is included in the list of cultural capitals of Europe. 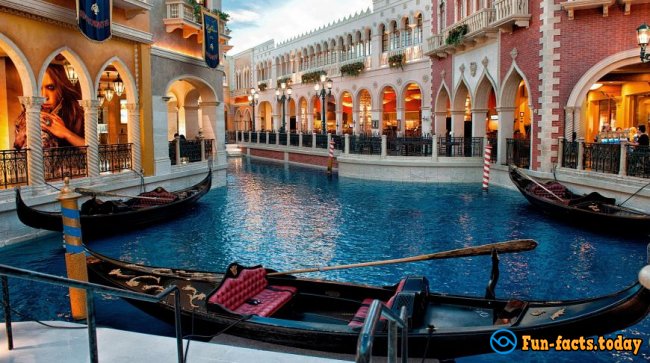 Venice for many years has been one of the most popular tourist destinations, and avid travelers already know the city inside and out. But there is a good reason to go here again this year the 500th anniversary of the Venice ghetto, the island in the historic center of Venice. Join the celebration of the city, visiting the Palace of the Doges and the Jewish Museum. 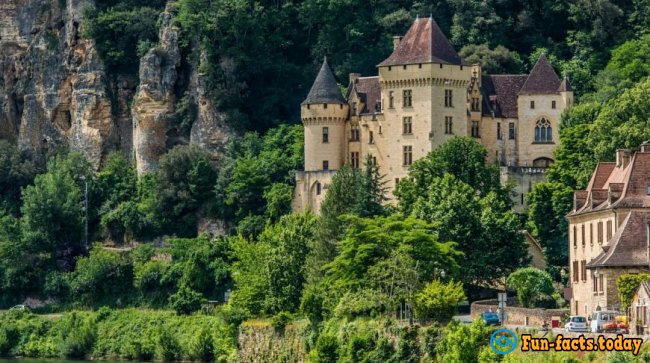 Nothing will give the atmosphere of present France as the Dordogne department. This is a real quiet paradise garden with cozy villages, medieval castles and Saturday markets, which sell lots of black truffles and strawberries gariguette that they do not seem delicacies. Ten cities in the Dordogne department are included in the list of the most beautiful in all of the France, so for any traveler here will be something to see. 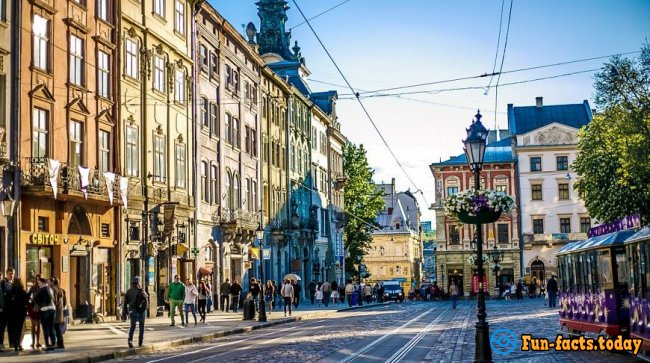 Without exaggeration, the most beautiful Ukrainian city this year celebrates its 760 th anniversary. Besides the amazing architecture and flavor of local cuisine, travelers will be pleased with a large number of events that take place here all year round. In addition, a pleasant surprise will be reasonable prices in relation to similar European cities, such as Krakow or Prague. 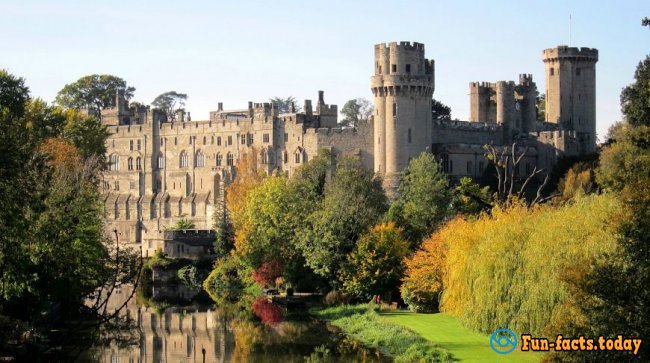 Last but not least is the ceremonial county in central England known for Stratford-upon-Avon the city where William Shakespeare was born . This year, on the occasion of the 400th anniversary will be organizing a series of events from the date of his death, which will certainly be interesting to travelers. Visiting the ruins of Kenilworth Castle and one of the most famous British gastropub The Cross is also worth to include in your itinerary. Extremadura, Spain
The autonomous community in the southwest of Spain has always been the least known. But if you want to explore the place of the alluring sun without stereotypes, Extremadura is a great place to do it. Please visit the Count Feria Zafra castle, the Roman Theater in Mérida and the Museum of Modern Ibero-American Art in Badajoz, to remember this trip forever. 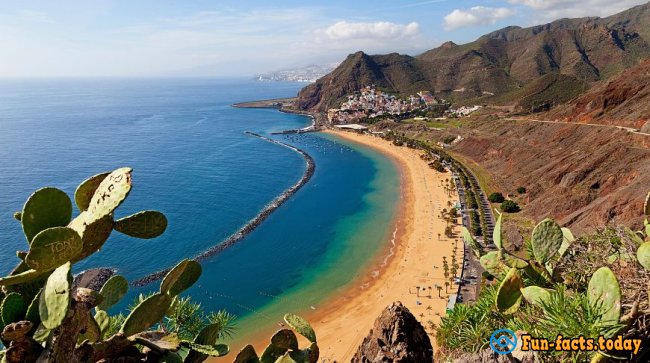 The largest island of the Canary archipelago is unlikely to be the first thing that comes to mind at the mention of the hidden tourist pearl. Here you can see small fishing villages and spectacular cliffs, you will realize that coming here was not in vain. Pyramid of Guimar is the highest point in Spain, Teide and Infierno Park this island has something to surprise you. The largest island of the West Frisian Islands, located just three kilometers from the coast of North Holland, it is relatively unknown to tourists. It is possible to get to the island by ferry from Den Helder. This summer there will be the mass of festivals, the world’s largest catamarans race and much more. 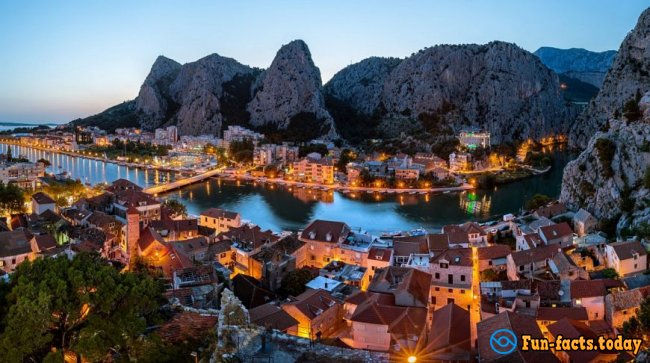 For lovers of the contemplation of nature this historical region in the northwest of the Balkan Peninsula is the best place to go on a trip. Synthesis of high mountains, waterfalls cinematic forms and transparent water make this place one of the most important in the itinerary of many travelers.

Fox-Gourmet conquered the Network Video
Videos
Not only a tiny rat Remy from «Ratatouille» cartoon was a great chef, just
0

Amazing Facts About Jessie J
About People
Jessie J is still considered to be a “newbie” by some experts in the
0
This website uses cookies to improve user experience. By continuing to use the site, you consent to the use of cookies.