Coca-Cola is a legendary drink. It’s available in pretty much every corner of the world and you can instantly recognize that catchy logo wherever you go. It’s universal, period. And, it’s more than just your regular drink with a nice, sparkling feeling. As some experts put it, “it’s a highly influential brand that touched several generations here in America and around the globe”. Come on, that Coca-Cola Christmas truck is probably the most famous truck in history! Alright, without further ado, let’s check out the craziest facts about Coca-Cola.

– A lot of people today think that this drink still contains cocaine, but they’re wrong: that was true up until 1905, so, that means it’s cocaine-free for 110 years! Public concern forced the developers to rethink the formula and take “narcotics” out of the equation.

– One of the craziest facts about Coca-Cola: In Chinese, it means something like “make mouth happy”. That’s actually pretty close to the truth, right? 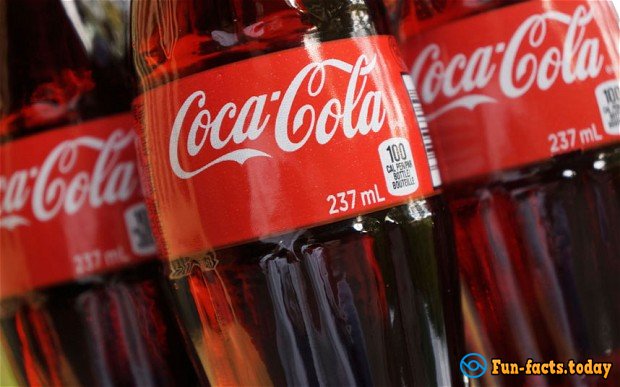 – Did you know that initially this legendary drink was made as a cure for headaches and hangovers? People still drink a whole bottle of it on the next day after a wild night. Guess some things never change!

– Awesome fact about Coca-Cola: If you stack all the Coca bottles in the world (end to end), the length of the “line-up” would equal the distance to the Moon and back! 1.7K times! Tell me that doesn’t sound ridiculous!

– Crazy fact about Coca-Cola: this drink is super-good at cleaning all kinds of stains, blood spots included. Furthermore, it’s often “officially” used in the United States to clean off blood from the highways/roads after a car-crash accident! 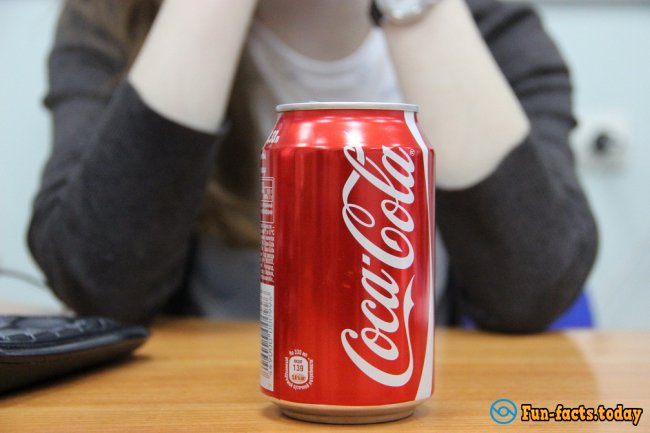 – So, now that we know that Coca-Cola is great for cleaning blood off (sounds awful, I know), let’s see how it can help in the household: Well, it’s perfect for removing grease from your clothes! You don’t believe me? Just try it! Simply empty a bottle (or even a can) of coke into a washing machine full of greasy clothes, add the detergent, and run it all through a standard cycle. You’ll be amazed by how clean your stuff will get!

– Definitely one of the craziest facts about Coca-Cola: a standard bottle of coke has a PH (power of hydrogen) scale of 2.8 and can easily dissolve a nail (!) in about four days!! Try putting an egg into a bottle of Coca-Cola and see what happens in 1-2 hours! 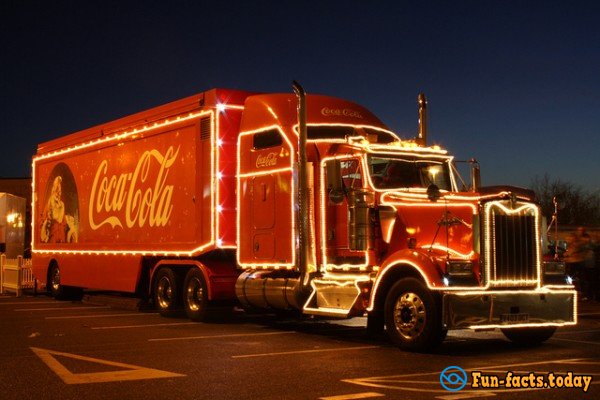 – It’s safe to say that Coca-Cola pretty much created the modern-day image of Santa-Claus!

– The original design of the logo was made using a handwriting style. They thought this would give it a more natural, “homey” touch. Well, it did! 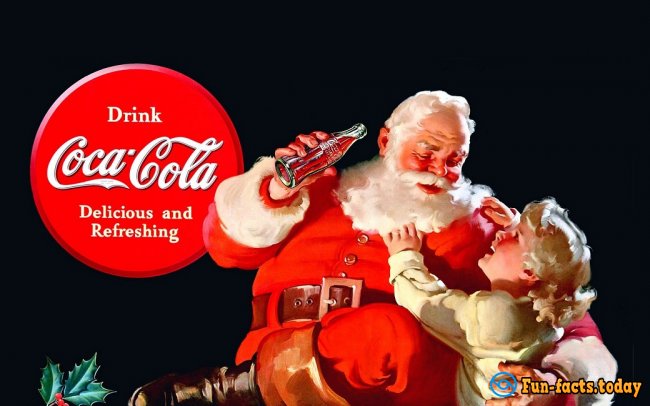 – Hilarious fact about Coca-Cola: Back in 2006 the company released a “Coca-Cola BlÄK” – it was only available in France and had a pretty nice coffee flavor. However, it didn’t pan out, and Coca-Cola had to let it go in 2008, even though it was also introduced in Canada and in England. Oh, and by the way, there was also this “Diet Coke with Bacon” flavor once. Diet with bacon? How does that work, exactly?

Incredible Spain: Photographer Shoots City and People with the Help of Puddles
Home
Many people do not like the clouds, rain, and puddles – many, but not
0

The Craziest Facts About Camels
Home
What does an average person know about camels? They’re weird, have humps on their
0

The Craziest Facts About Pink
Home
Pink is one of the most extravagant singers-songwriters on planet Earth. That’s just who
0