Working areas of Victorian London were not the most cheerful places in the world: they were dominated by poverty, unsanitary conditions, dirt, and debauchery. Exactly in this atmosphere one of the most sinister legends of the UK the story of Jack the Ripper was unfolding. 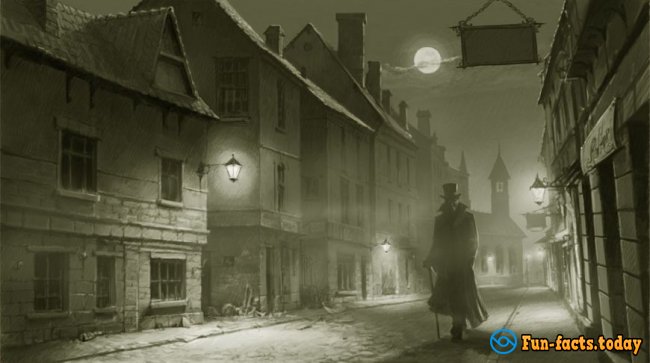 We brought to you interesting facts and theories about the serial killer from Lewis Carroll to Russian paramedic. London of the late XIX century has witnessed many tragedies, both fictional and real. However, the sophisticated fantasy of Oscar Wilde and Arthur Conan Doyle fades against the background of bloody terror, which the capital of the UK experienced in 1888. 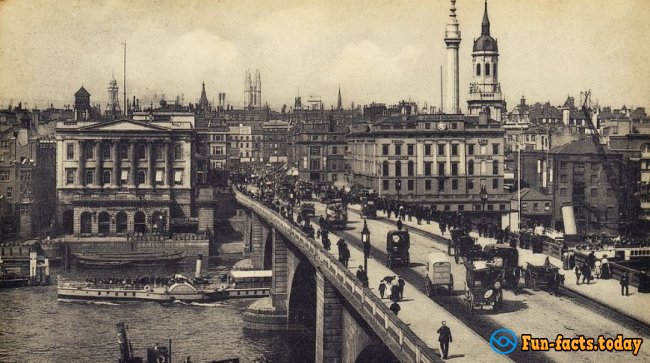 Let’s find out who is Jack the Ripper and why his name even today scares many Britons. A bit of prehistory. In 1888, poorer areas of the capital looked like a powder keg: the dominance of immigrants, drunkenness, poverty, unemployment, prostitution and persistent outbreaks of viral diseases.
The discontent of the indwellers of these godforsaken neighborhoods has become so obvious that the dwellers of wealthy neighborhoods were afraid to appear there. Lack of jobs was one of the reasons for the huge number of prostitutes in the streets of the city: for the year, the police have counted 62 brothels, and it was only those that could be detected.

The serial maniac of Whitechapel 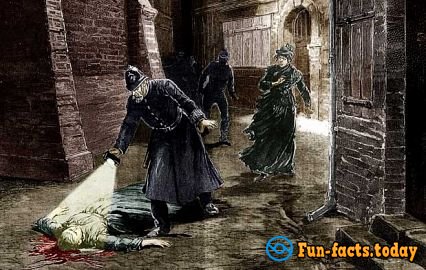 Of course, such a situation could give rise to nothing but cruelty and immorality. In the fall of 1888, the capital was shaken by the hitherto unseen crimes: serial maniac was not just killing prostitutes, but he was doing it with great sophistication by removing viscera of the victims.

The activity of Jack the Ripper was in fall 1888. In addition to the unprecedented atrocities, the criminal (or his imitators) had a penchant for publicity and apparently was looking for recognition of his activities. Since the start of the investigation, the police and journalists were literally overwhelmed with letters with confessions to the crime.

The letter “Dear Chief” has given to maniac his infamous name Jack the Ripper. Police later officially recognized that that message was a hoax. The most terrible of the letters is called “From Hell.” In addition to bravado and jeers, there was a half of a human kidney in the box. The author claimed that he had cooked and eaten the second half. 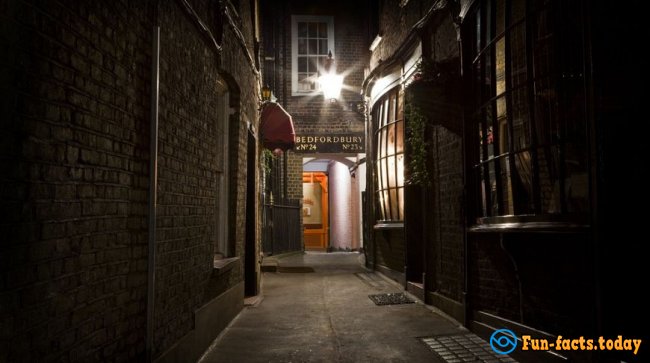 The impotence of the police has become a breeding ground for the mass of different studies, theories and speculations. There are even Ripperologists, scientists call themselves so (and not), who are still trying to figure out the name of the real killer of Whitechapel.
London also hosts daily tours to the places where the maniac committed atrocities. For the two-hour walk, you will have to pay 10 pounds.

A 81-year-old granny has mastered web development
About People
What differs Japanese elderly people from European ones? Apart from being healthier and living
0

Shocking Photoes Of Tattooed Animals
Home
Animal rights groups consider fanaticism and crime tattooing the skin of pets and productive
0
This website uses cookies to improve user experience. By continuing to use the site, you consent to the use of cookies.