The “leopard” bread with a characteristic spotted pattern on loaf’s slicing was the last year trend. But today, craftsmen go further …
Recently, online photo of an incredible bread appeared on the Internet, causing delight and amazement at the same time. 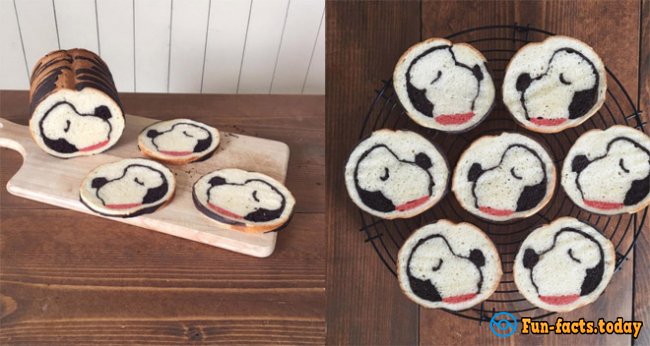 It causes delight because it is very beautiful. And we have only one question: how they made it?!
These are the original bakery which resident of Tokyo, hidden under the name Konel Bread, makes in its home bakery.
The woman says that these culinary delights were inspired by “amazing variety of nature,” and her young son’s painting.
Thus as for the dye only are used only natural products: spinach, cocoa, beet juice and so on. 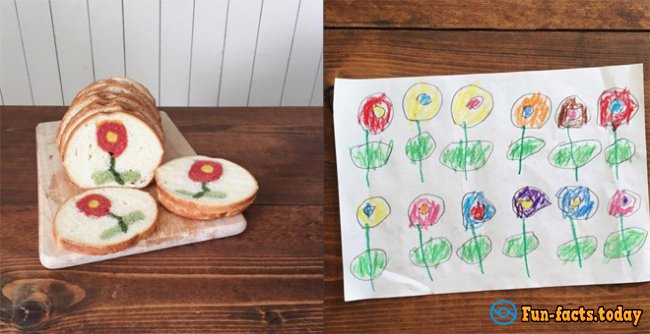 The recipe for “leopard” bread is not that simple, but not very complicated. You should divide the dough into three colors: normal, with a cocoa spoonful and with two cocoa tablespoons’. 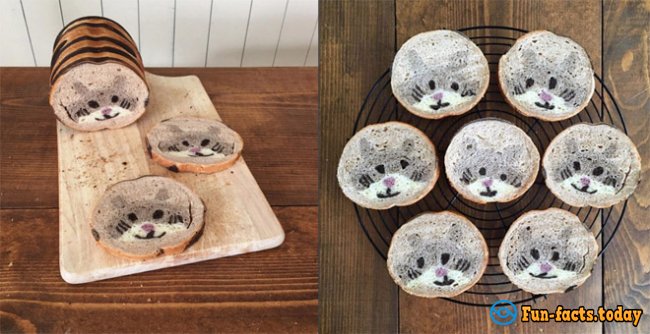 Each portion is divided into pieces. You should do pancakes and thin sausages from them.
Sausages are placed on the flat cakes and wrapped. These “rolls” are added to the form. During baking, they are “glued” to each other -and as the result come out quite a standard loaf with unexpected “stuffing.” 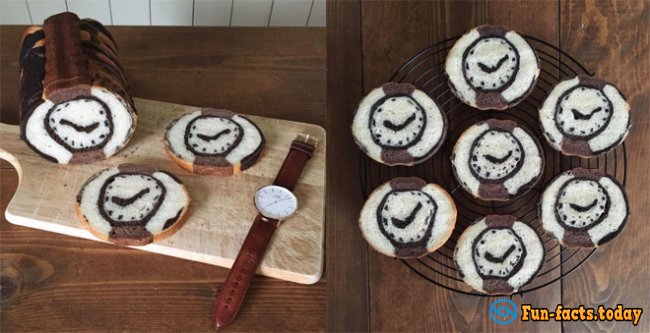 Video Tutorials, for the production of such dough, can be found on the Internet. 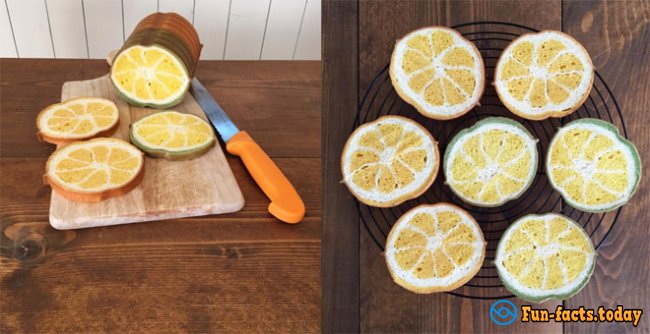