Most often we think about our age, just looking at the former heroes of your childhood. Unfortunately, time is unstoppable and former sex symbols, photographs of which we give light weight wall in the bedroom, turn into ordinary people.
It seems like only yesterday we gathered before the television screens, to empathize with the heroes of “Beverly Hills 90210” and “Twin Peaks” – and this year we celebrating the 25th anniversary of the release of these serials.
We succumbed to nostalgia and decided to recall the 12 celebrities, who were considered the hottest stars of the 90’s. 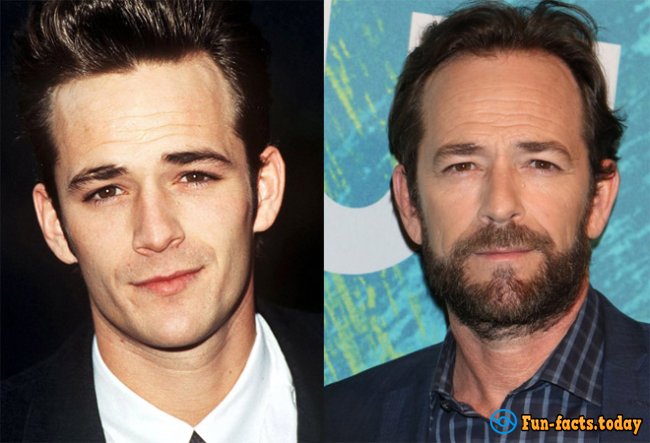 Women part of the world’s population watched TV series “Beverly Hills 90210” because of the two actors. Elder women liked the spoiled hunk Luke Perry and impressionable girls – romantic Jason Priestley.
After the “Beverly Hills” Perry did not have much success on the screen – among his memorable works we can remember a guest part in such series as “Criminal Minds,” “Will & Grace,” “Law & Order: Special Victims Unit.” 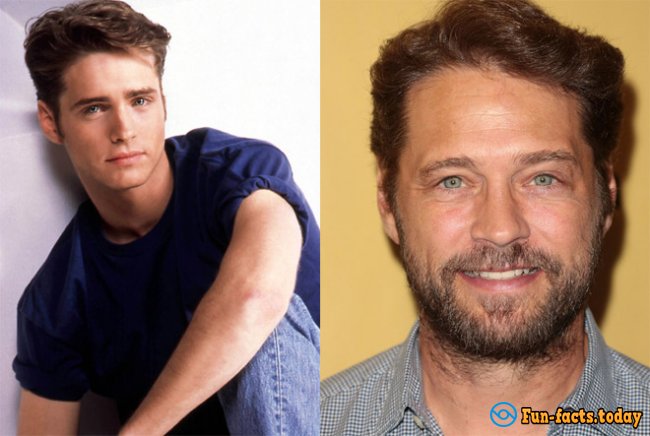 His colleague on the show, Jason Priestley also went on the serial line. In 2004-2005 he played in the multiserial thriller “Tru Calling”, appeared in several episodes of “Love the Monkey” and in serials “What I Like About You” and “Without a Trace.” At the moment, he starred in the TV series “Call Me Fitz” on HBO Canada channel. 47 years old, married with two children. After the release in 1991 on the screens of TV series “Twin Peaks,” the world fell in love with Agent Cooper – handsome Kyle MacLachlan. The actor has declared itself in the film “Blue Velvet” and “Dune” by David Lynch, and after the “Twin Peaks,” he became even more popular and in high demand.
Among his most significant works – shooting in the film “The Doors,” “Showgirls,” “Reservoir Dogs Time” and “Rendezvous for one night.” More often, the actor starred in serials. The actor is almost 60 years old, he is married to journalist Dezri Gruber and has the son. 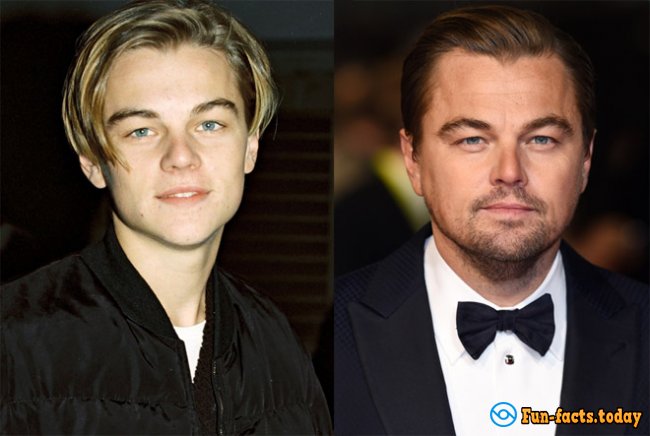 Leonardo DiCaprio began his acting career in the late 80’s, and it developed very successfully. But Leo became the idol of millions after the role of Jack Dawson in “Titanic.”
He has dozens of important roles, hundreds of awards, including the long-awaited “Oscar”(2016). Leonardo DiCaprio had a lot of love affairs, but in his 41 he is still a bachelor. 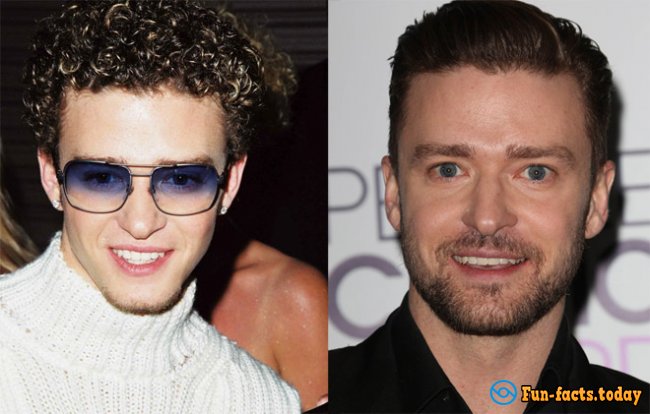 Justin Timberlake has successfully combined singing and acting career, becoming one of the few musicians who managed to conquer the screen. He has made the long journey from a group N’Sync and “Grammy” for solo performance to roles in movies such as “The Social Network”, “Time” and “Inside Lewin Davis.” He is only 35, he is married to a famous actress Jessica Biel and has a son. 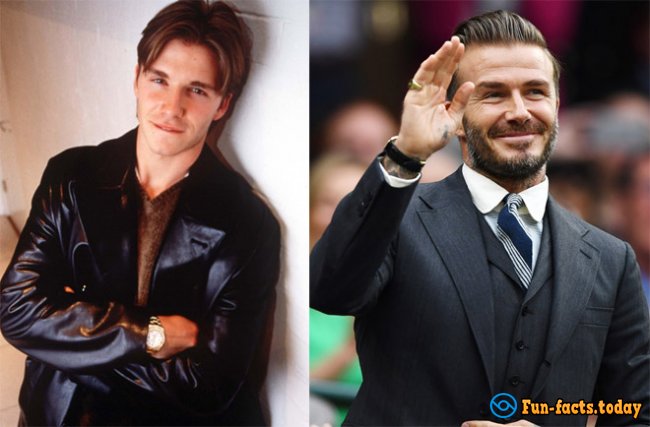 David Beckham is not only an actor or musician. But his popularity is no less. David is the most famous and one of the highest paid athletes in the world. He is a sex symbol, and none of his colleagues stands in the same degree of popularity. David is married to Victoria Adams – a former member of the group Spice Girls, for 17 years.

6 Awesome Vegetables To Keep Your Teeth Healthy
Home
What’s the number one rule for any modern-day celebrity? Smile a lot, and your
0

Pokemon Go-Burgers Can Be Tried in Sydney
Funny
It seems that the most dedicated fans of Pokemon Go are living in Sydney.
0